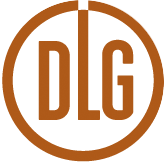 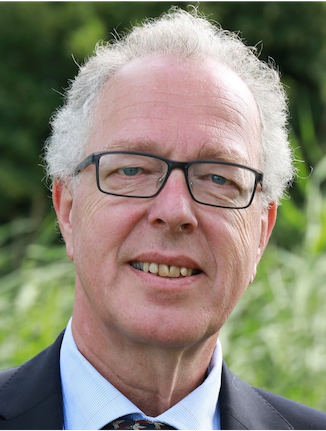 As of January 2020, Dirk Duijzer is the figurehead of the topsector Agri & Food, one of the nine top sectors in which the Dutch business community and the government want to maintain and develop the competitive position of the Netherlands on the world market.

Duijzer attended higher agricultural school in Dronten and later studied business administration in Utrecht, law in Leiden and philosophy in Amsterdam. He started his career 40 years ago at the Utrecht Christian Farmers and Gardeners Association. In 1995 he was involved in the merger of farmers' unions into LTO Nederland, where he was director for 10 years. In 2005 he became Chairman of the Product Board for Horticulture, and later Director of Food and Agri at Rabobank, where he is now Director of Administrative Affairs and Cooperation.

In addition to his position at Rabobank and role as figurehead, he also fulfills a number of ancillary positions, including chairman of the supervisory board of the Industrial Pension Fund for Agriculture, chairman of the board of COKZ (The Dutch controlling authority of dairy, poultry and eggs), member of the board of the King Willem I foundation and board member at the Energie Cooperation Bunnik. Besides all this, Duijzer also has a small farm with five hectares of standard fruit. 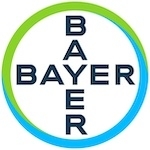 PotatoEurope 2021 is being organised by: